I spent the week on Haines Pass , things changed dramaticaly since last week.

When we arrived, we were welcomed by a heavy rain and crazy warm temperature, +5c at the Pass.
We went for a quick tour to assess the conditions, of course it was horrible, it is not so often to see so much instability on the snow pack and such an horrible skiability with an perfect isothermic, sluchy damped snowpack at low elevation.
The weather changed a lot, from nice and sunny days to cloudy and sometime rainy days but the warm temperatures were constant. Of course the snowpack is affected by the warm temperatures up to 2000 meters of elevation..and probably higher.
At the begining of the week, large avalnche occured almost everywhere even on very ow angle terrain and then the stability got better during the week.
Some days, temperatures cooled down a bit, the snowpack dried out a bit, so we had some unexpected good skiing days mostly on perfect corn snow and low angle terrain  and a bit of cold snow in some protected and steep slopes.
So right now, we have the cnodition swe usualy encounter in early May. At lower elevation the snowpack is isothermic and will get better and more stable when it will get colder.
The higher you climbe the thinest the wet snow layer is, but it is mostly sitting on old faceting snow, so it is a good combination for avalanche.
It is difficult to predict what is going to happen. Is the weather going to bring a lot of fresh snow and we will have a great spring, or it is going to stay warm with low snow precipitation and the season is going to be the shortest ever.
Wait and see.
A lot of avalanches, way more than what we use to see, and some of them pretty large and on low angle slopes too. 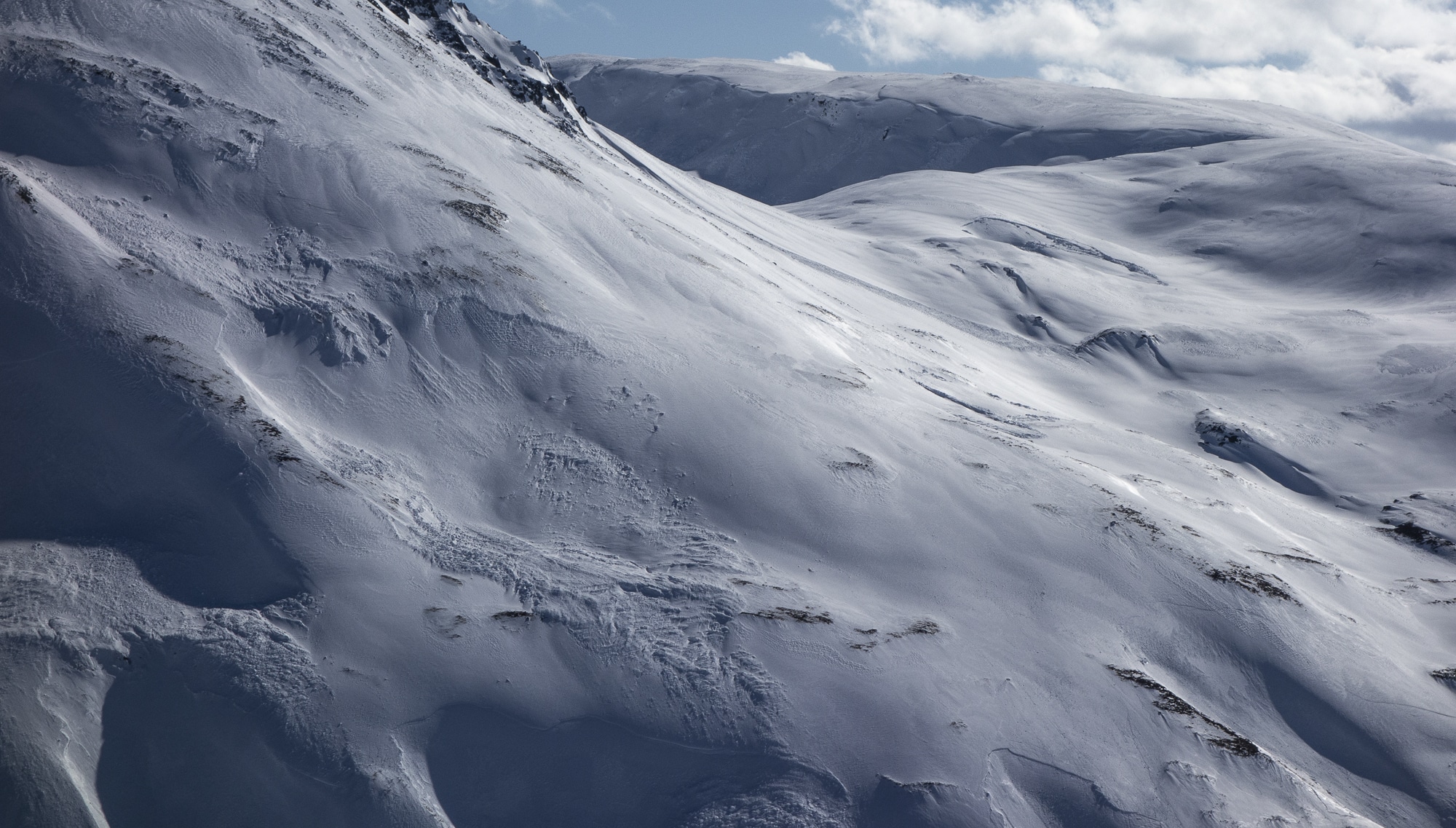 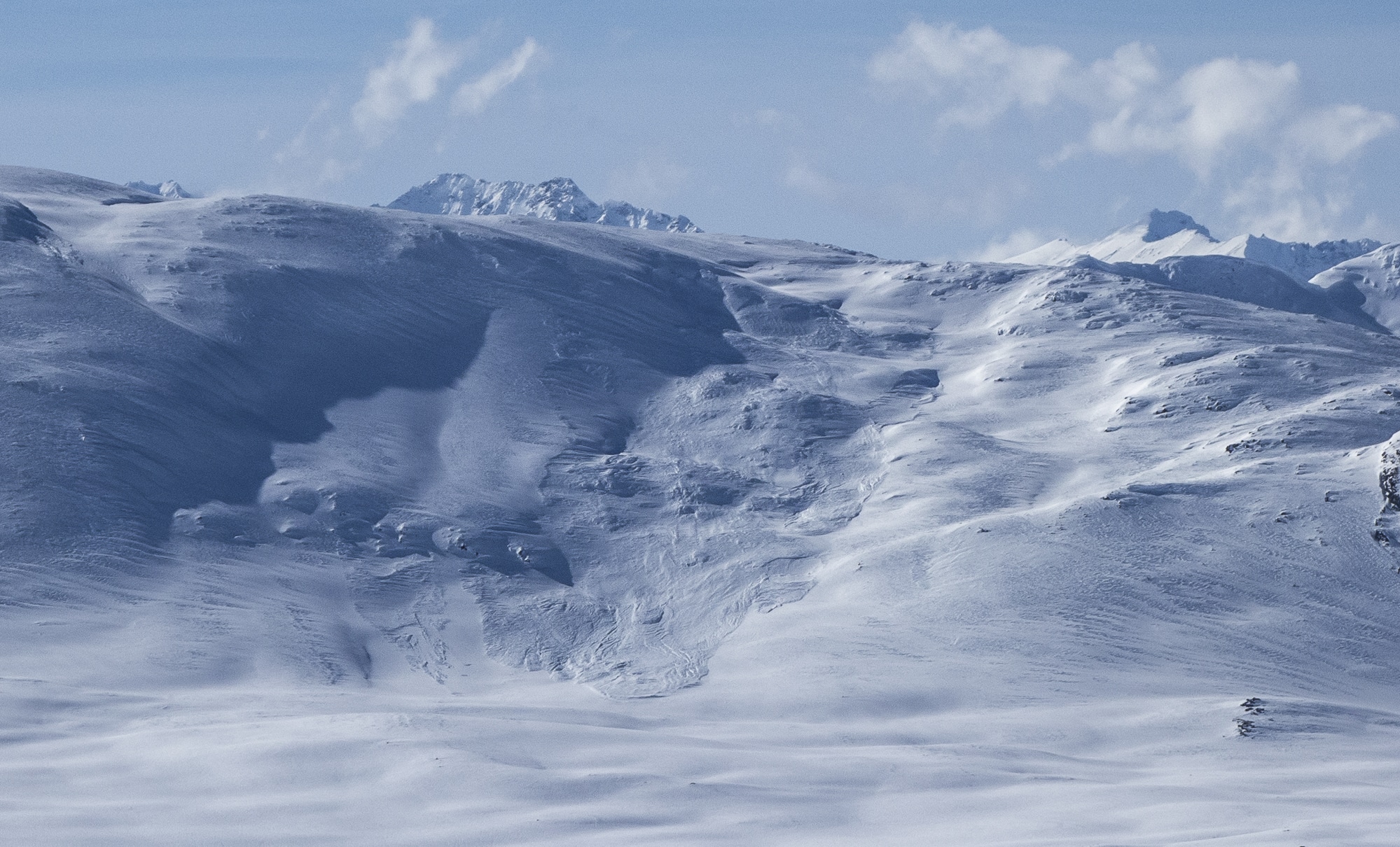 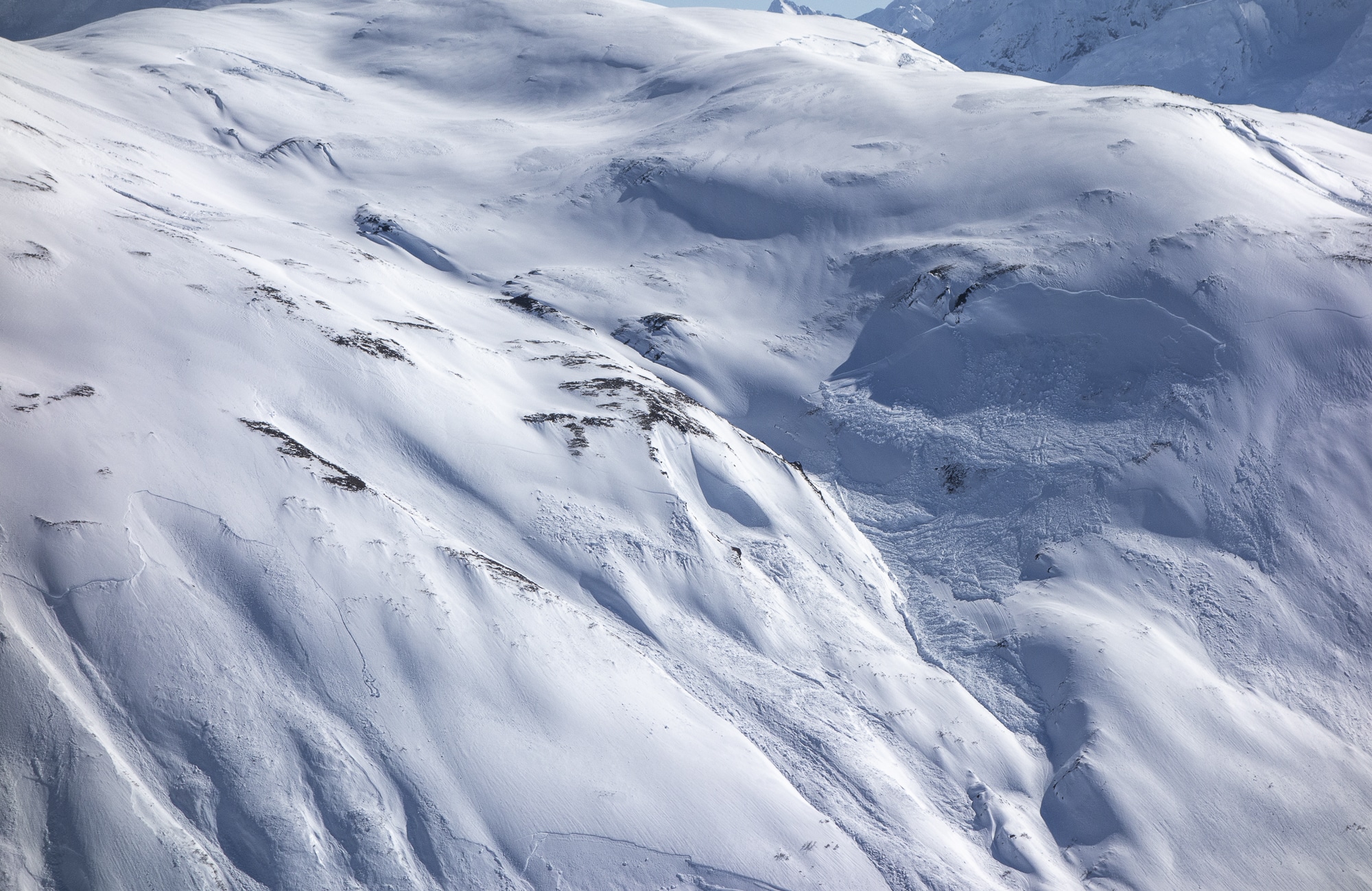 Nice sunny day after the rain, 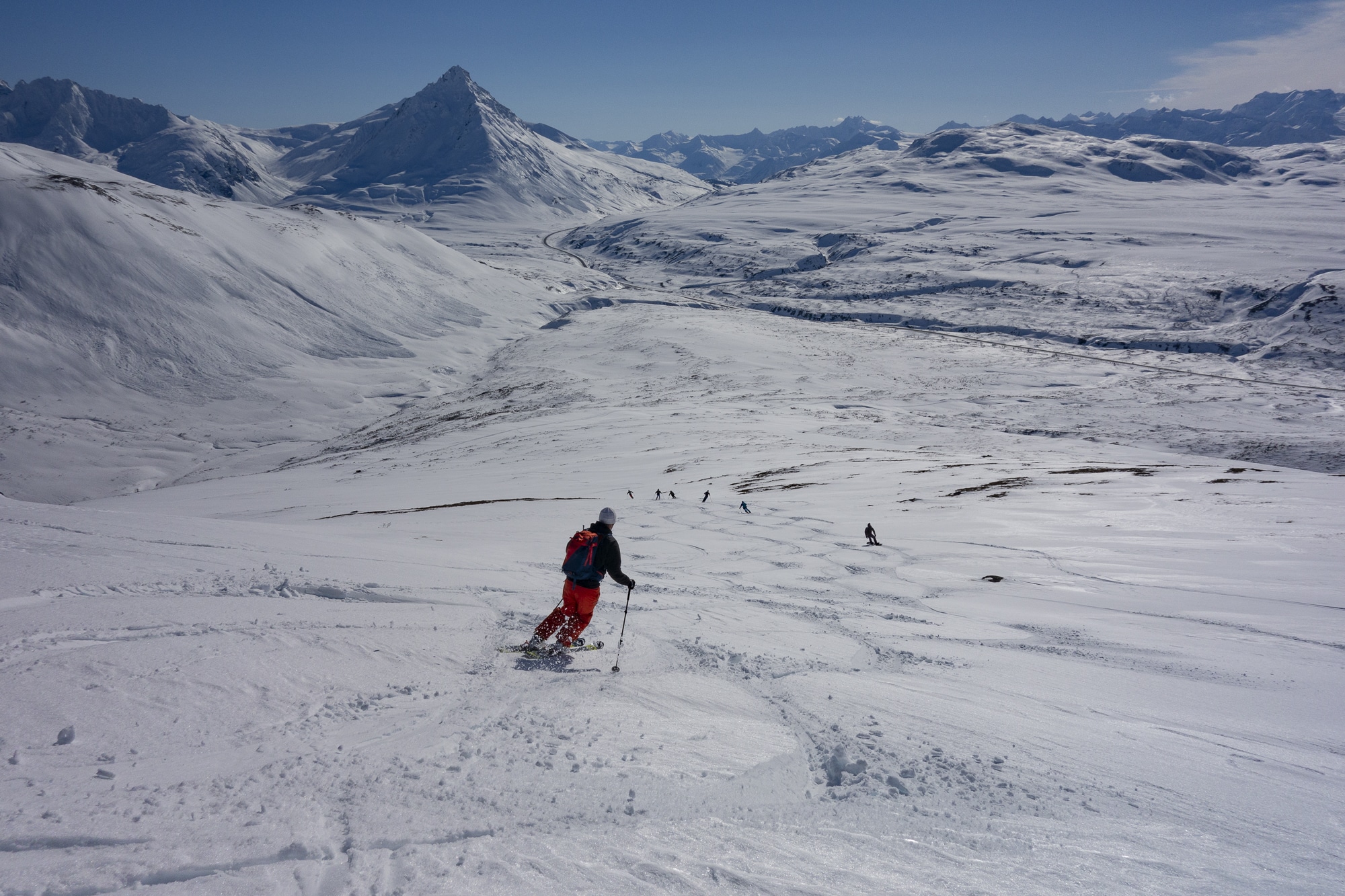 It is still possible to find some small pocket of cold dry snow or some local steep rime. 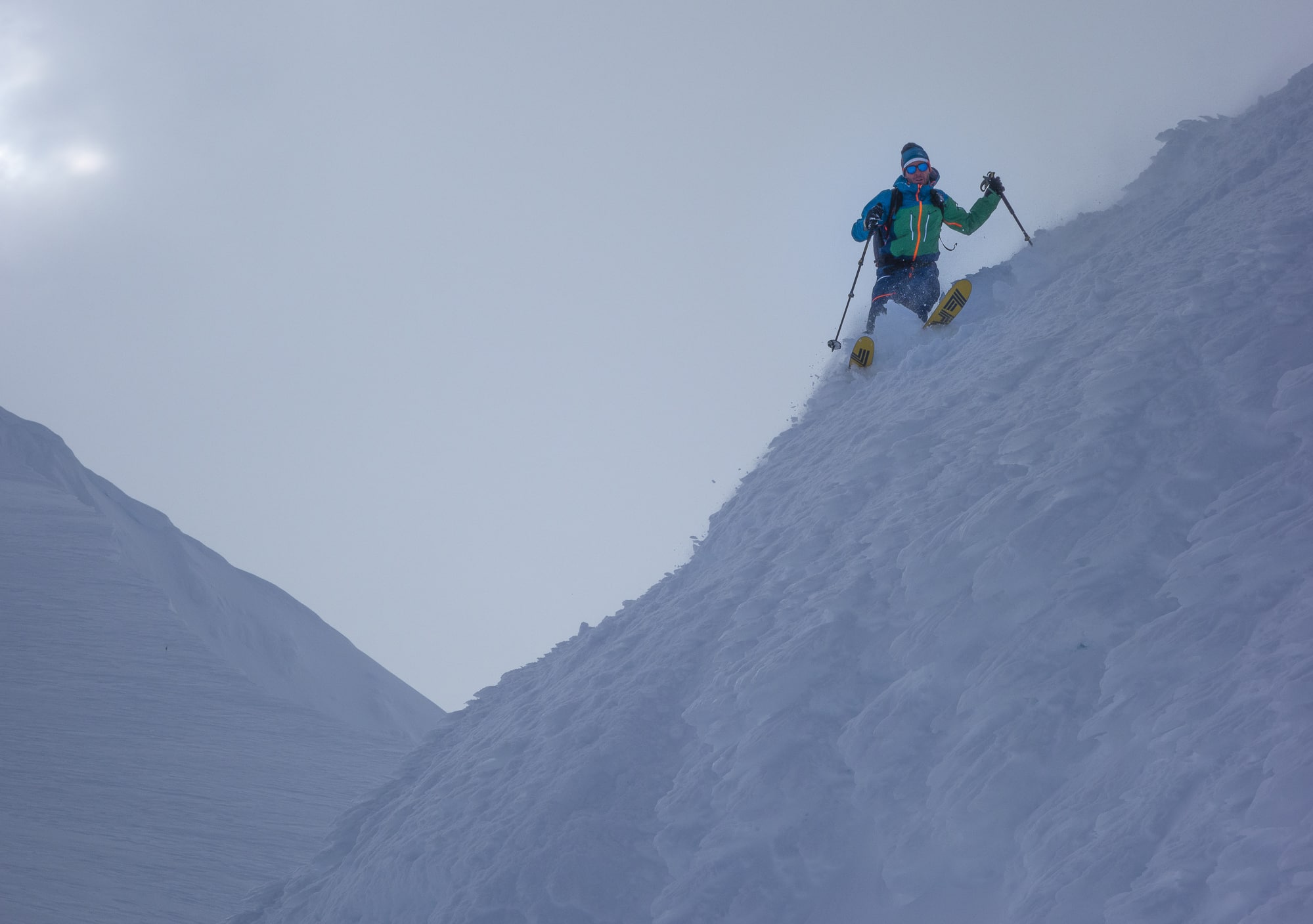 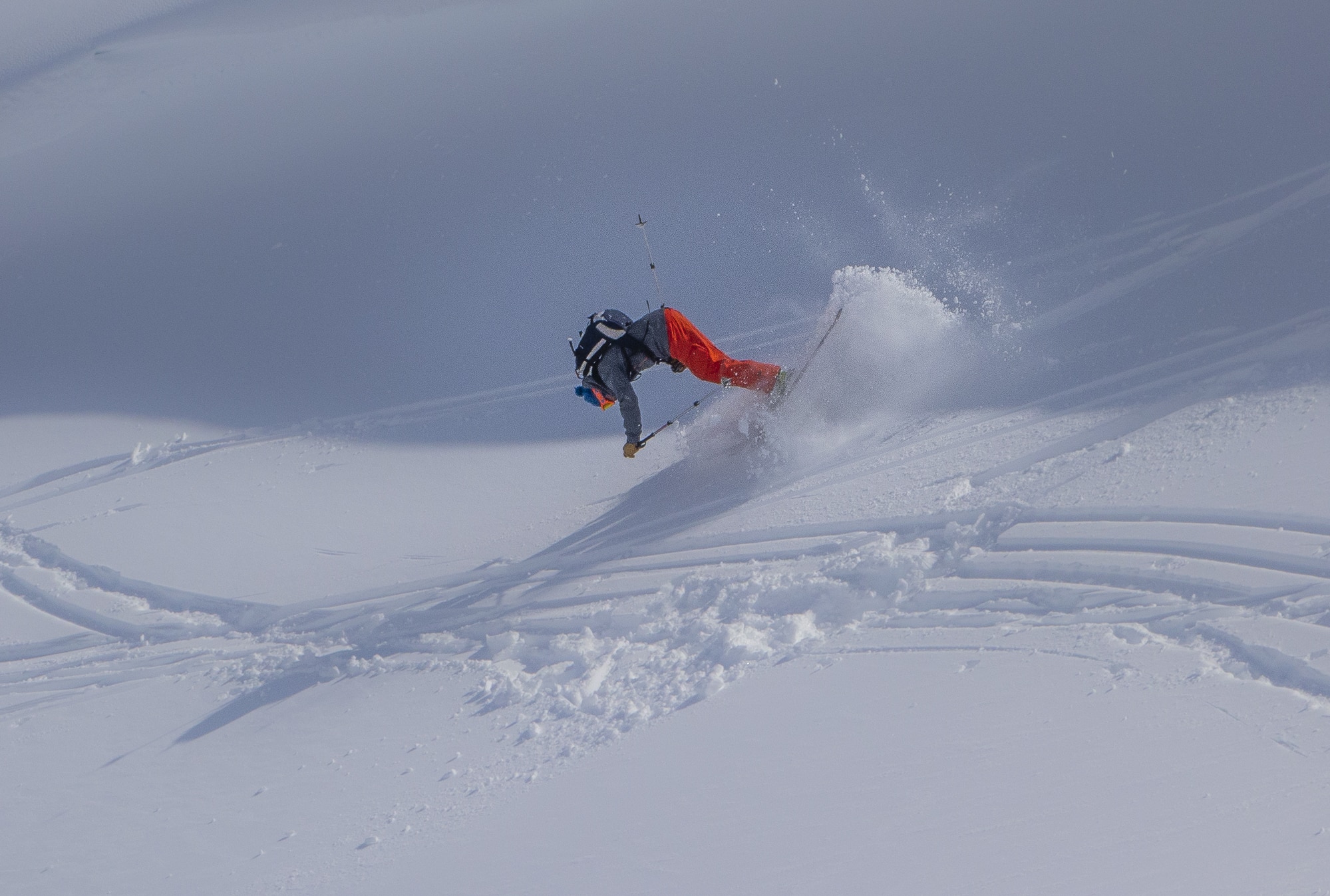 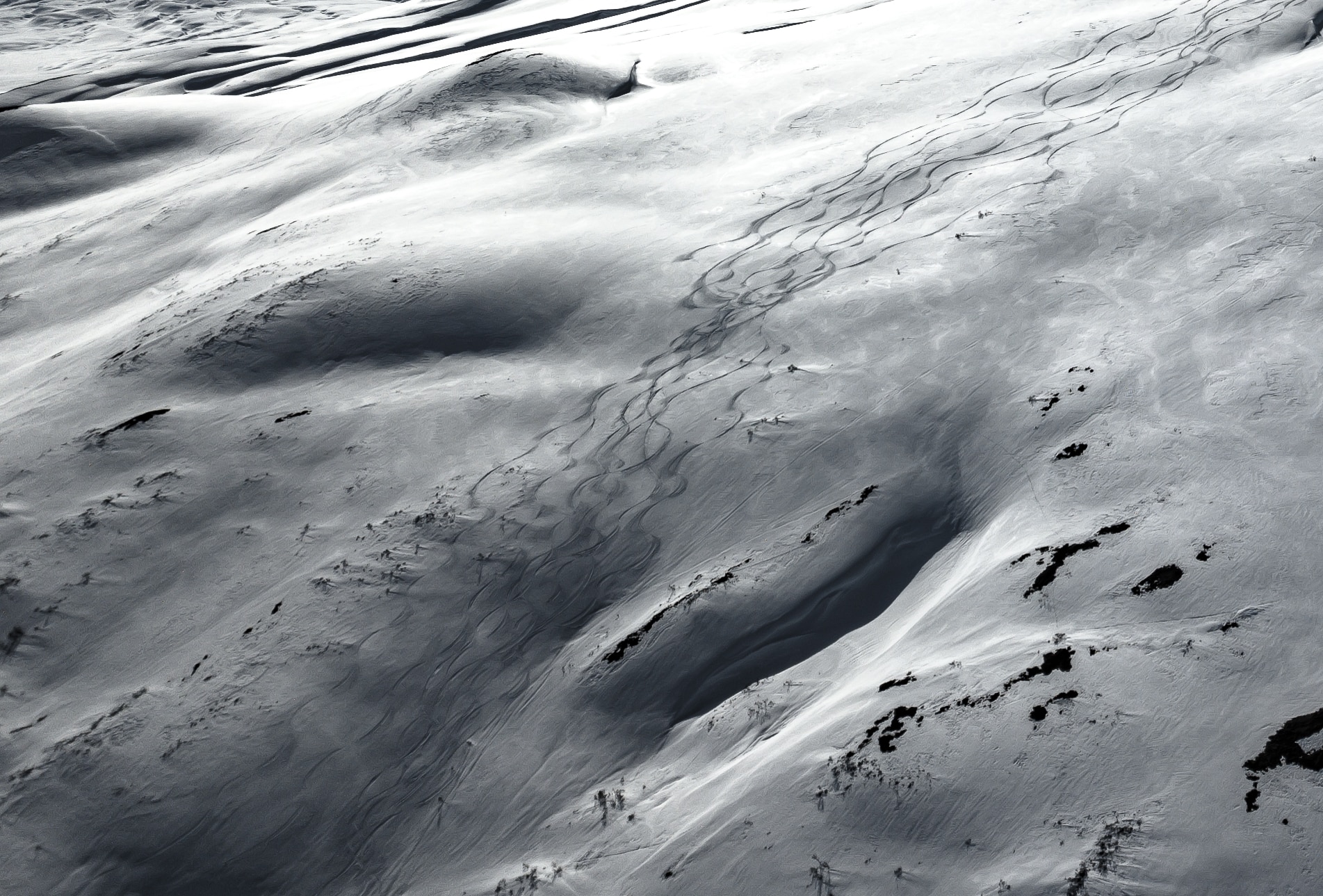 …but also some days in the sluchy isothermic snow. 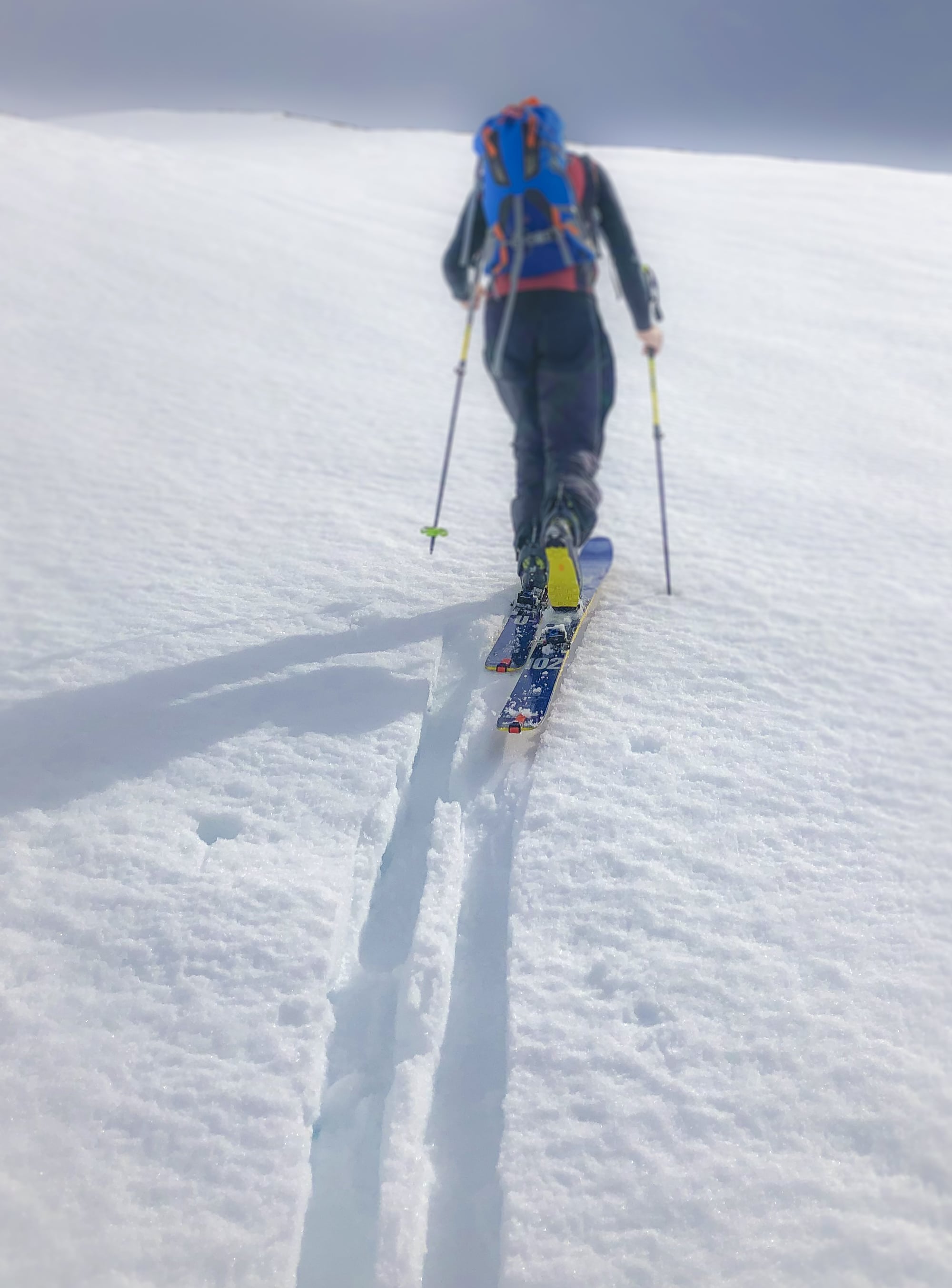 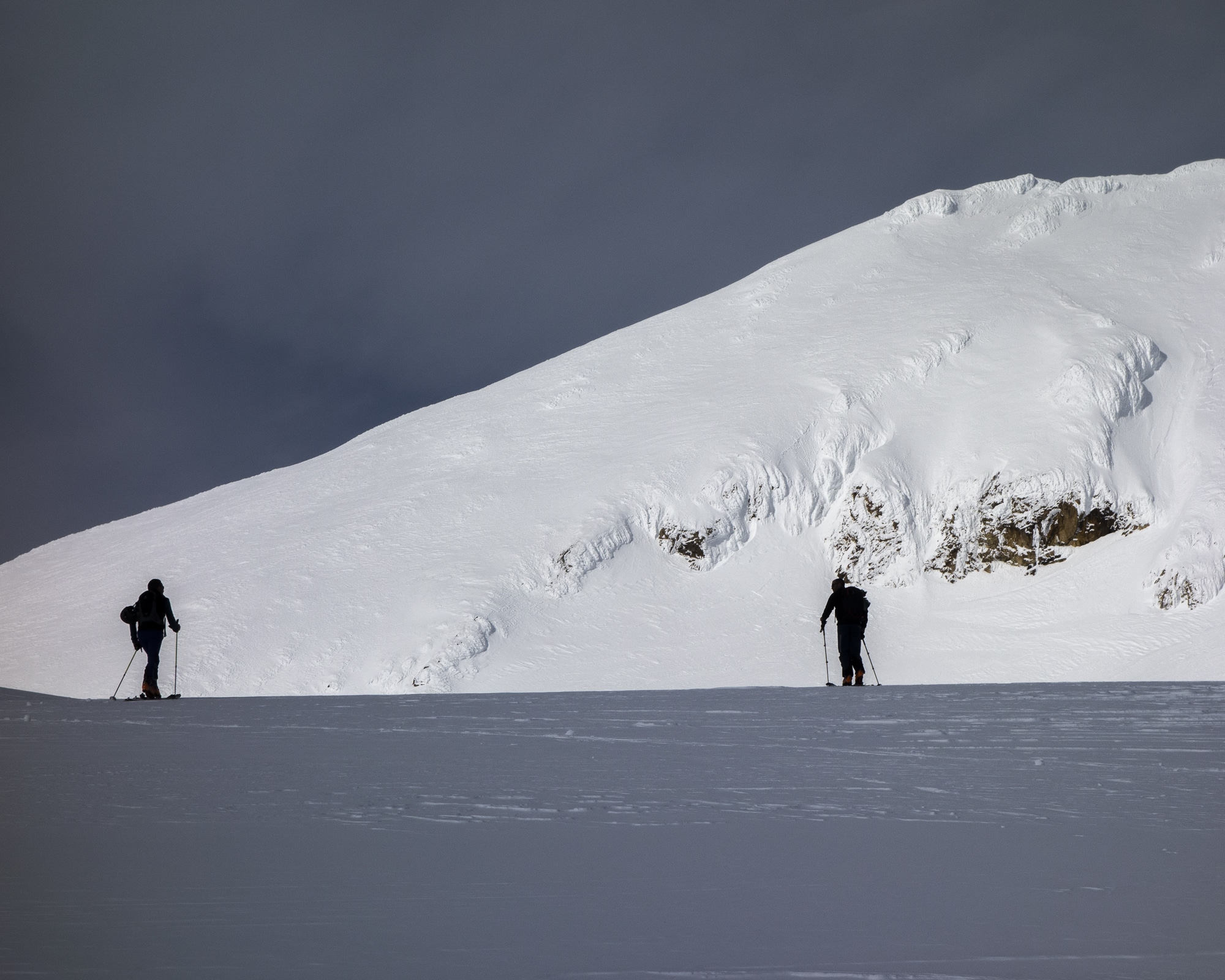 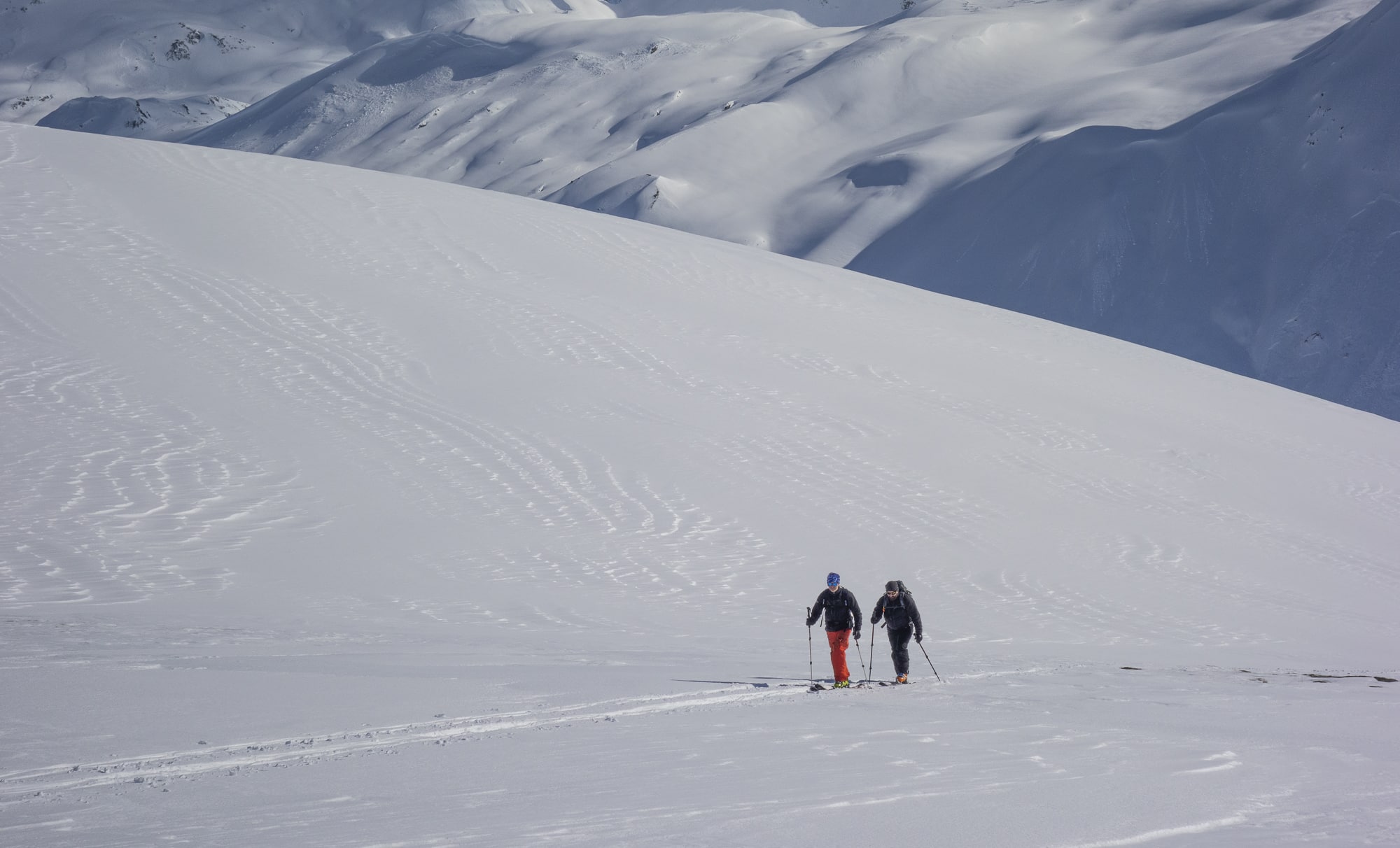