Winter is just around the corner. The cold temperatures will keep you away from summer activities, and the white snow on the mountains is calling you for winter fun.

So far, there is not really enough snow to ski correctly, but it is coming soon. Currently, the places that look most inviting are probably the most dangerous right now.  When thinking about backcountry skiing, for the majority of skiers, the main focus is on snow and avalanches, but sometimes forget about other’s early season hazards.

Often, the first good runs of the season happened on a glacier. The benefit of riding a glacier in early season is that they are usually at high elevation and receive snow before anywhere else and the terrain is smooth and usually free of rocks and willows. But there’s a downside. Snow bridges that cover crevasses are thin and weak at this time of year. Often they will be formed up enough to disguise a crevasse beneath, but not yet strong enough to support the weights of a skier or even less a hiker.

If you are still thinking about adventuring on a glacier know, here a few things to think about :

Below, a few pictures of the same glacier. A typical Yukon Glacier, one skiers use to ski in early season : small in size, at low elevation with a slow progression and not a lot of ice movements. But, this glacier has crevasses, some are deep enough to engulf a skier or a hiker and making it impossible to get out and with the potential to harm you and even to kill you.

The first picture was taken a few days ago, it looks like it is inviting for a few turns, the snow is good, but there is just enough snow to hide some good crevasses right in the middle of this nice slope. The second picture is exactly the same location, you can see the holes. And the third ones is still the same location, but a few years ago in summer, with still a bit of snow from the previous winter filling the crevasses. Interesting too see how the upper part of the glacier has changed in just a few years. 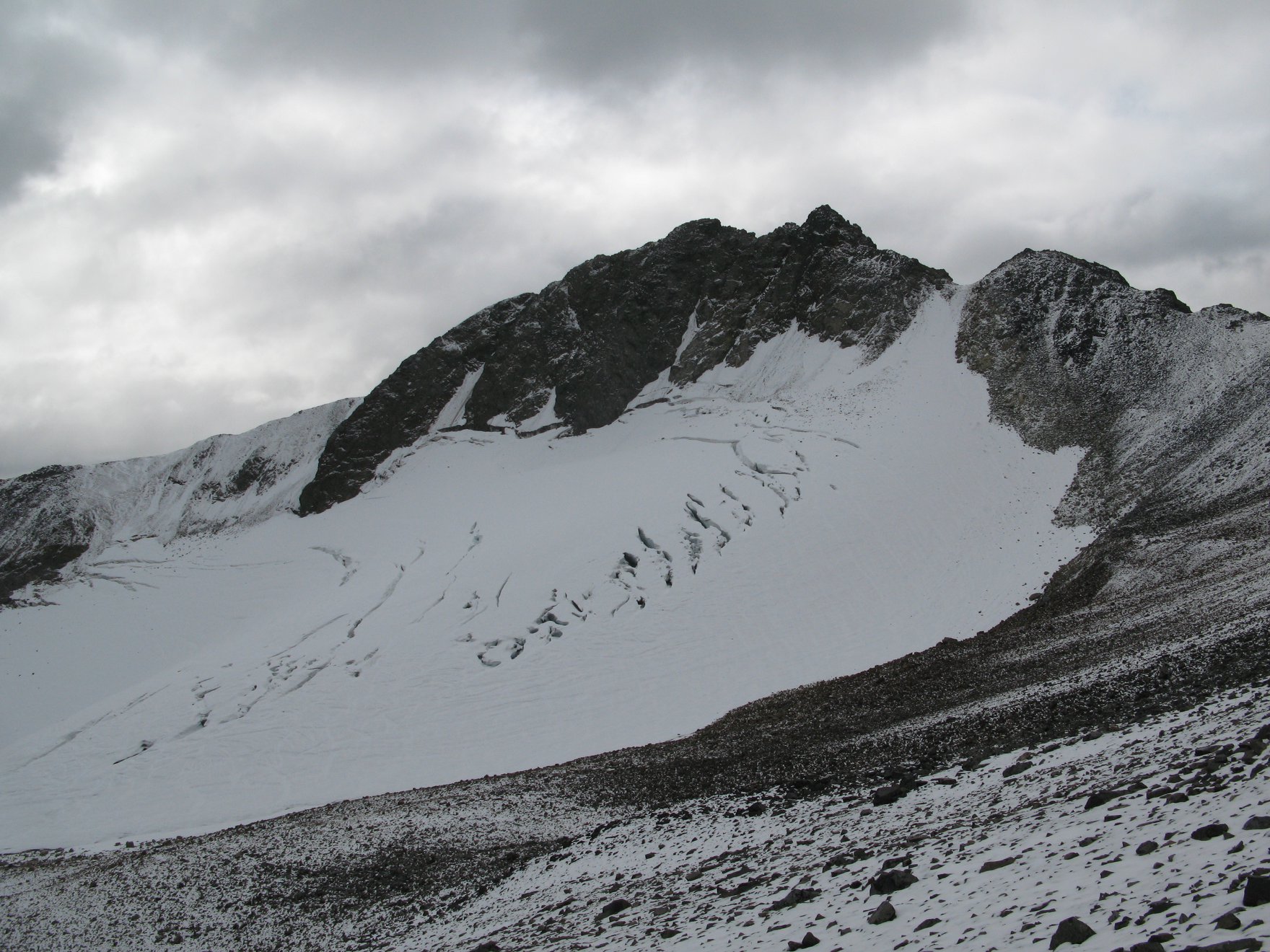 The dragon’s den is waiting for you, perfectly hidden below a few centimetres of snow blown by the wind. 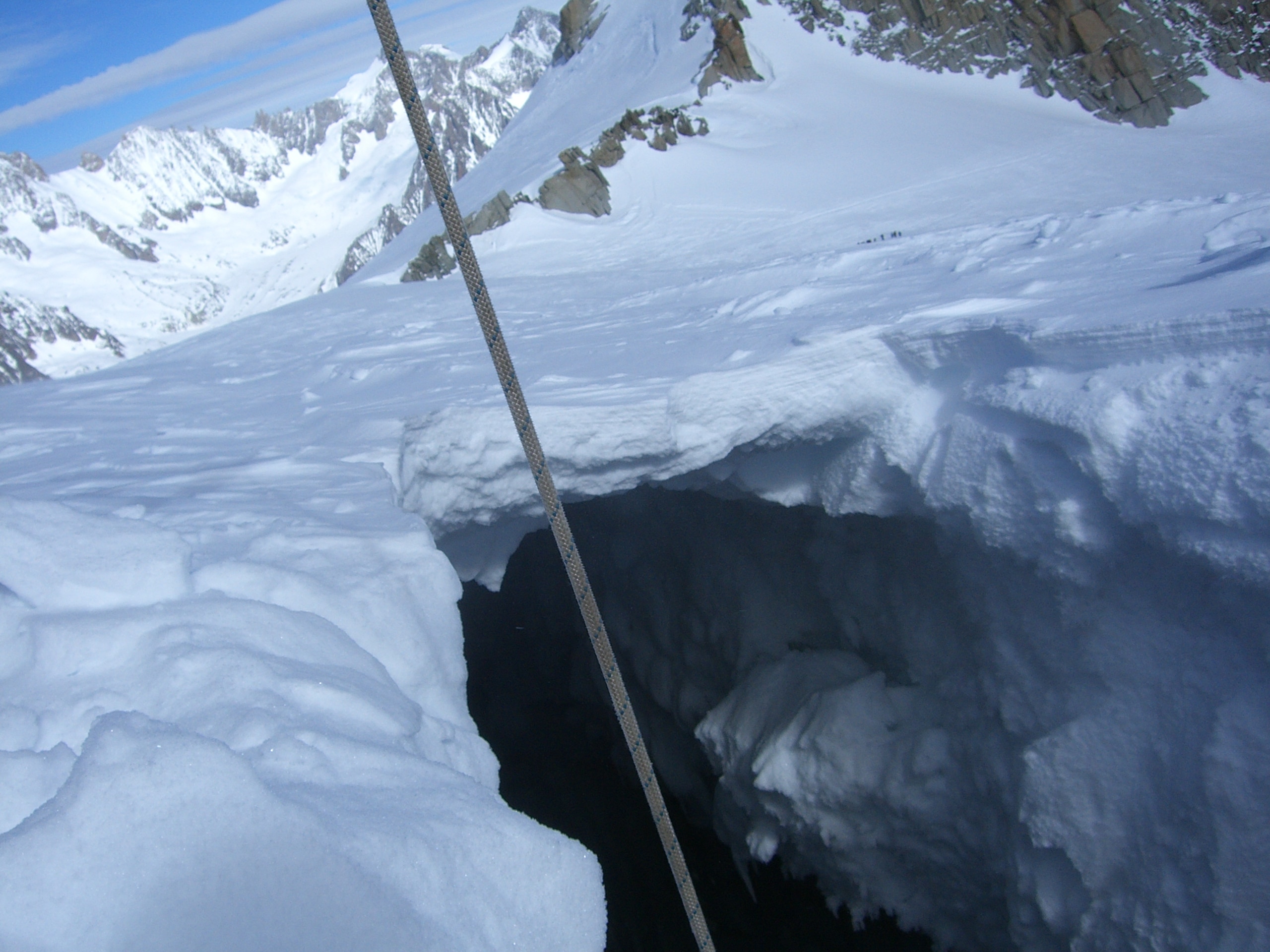 Have fun and ski safe.