Few pictures from last week in Haines Pass area. Weather was great then slowly getting warmer, cloudy and eventually  the snow came. Conditions were not as good as they should be at that time of the year, but we found some nice slopes with correct and sometime good snow. It was not necessary to go very far, some common routes were in good conditions. But sometimes the snow was also still wind affected and not that easy to ski. Snow stability was just like snow conditions, still very variable but mostly stable with no signs of natural activity. 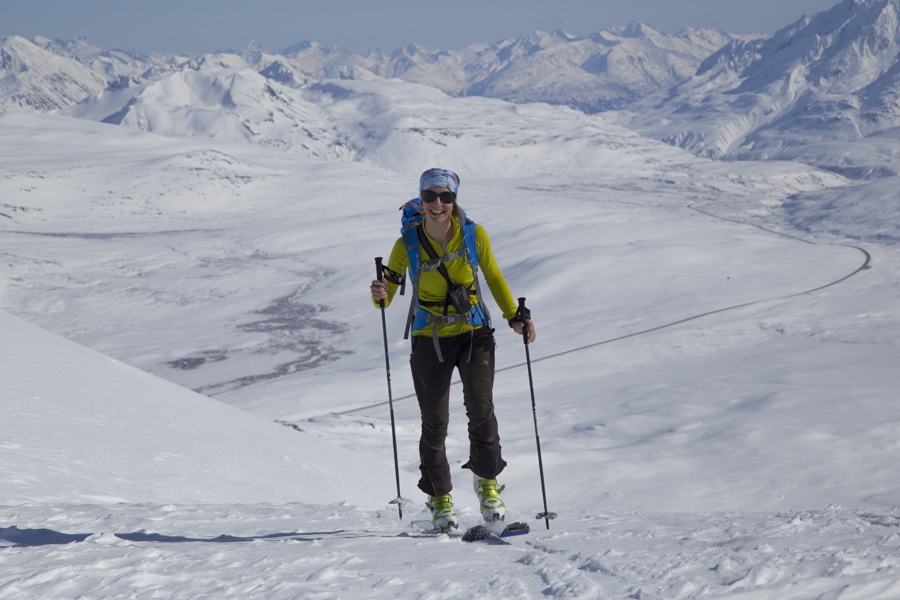 Flo, happy to discover some of the most known routes in the area without anybody around….sometime sunny, sometime in the middle of the clouds. 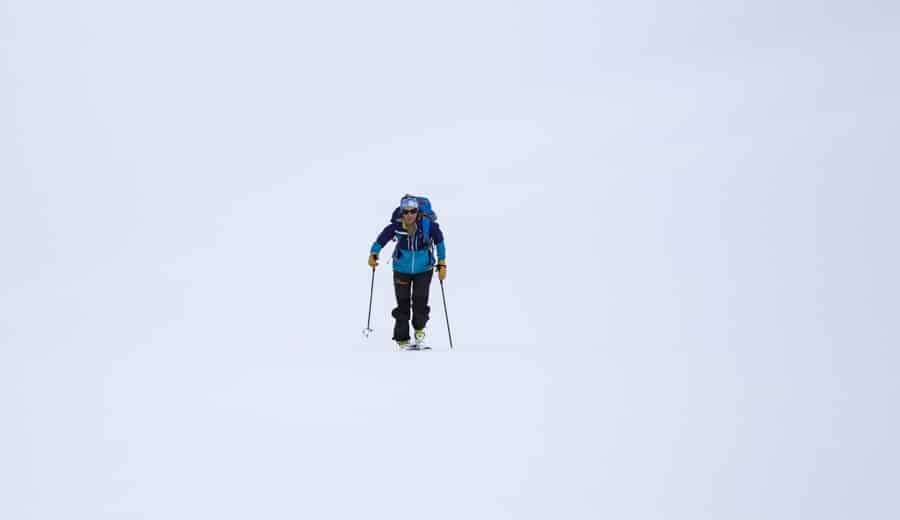 Some less known routes , with a changing weather, just before the snow. 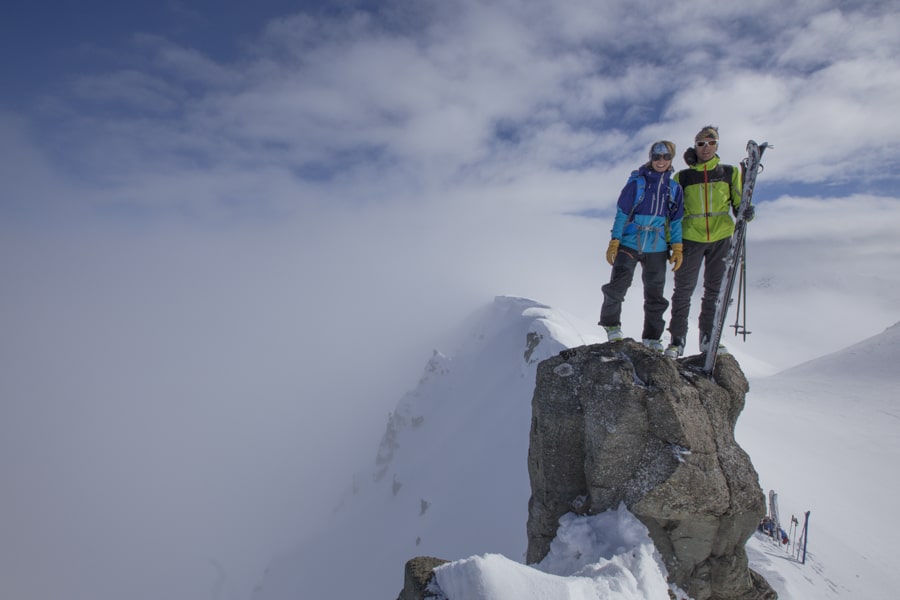 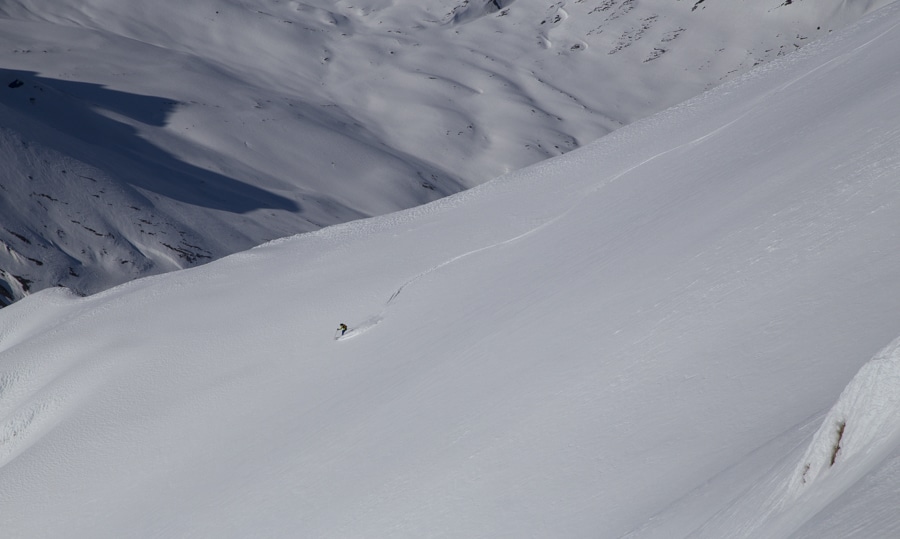 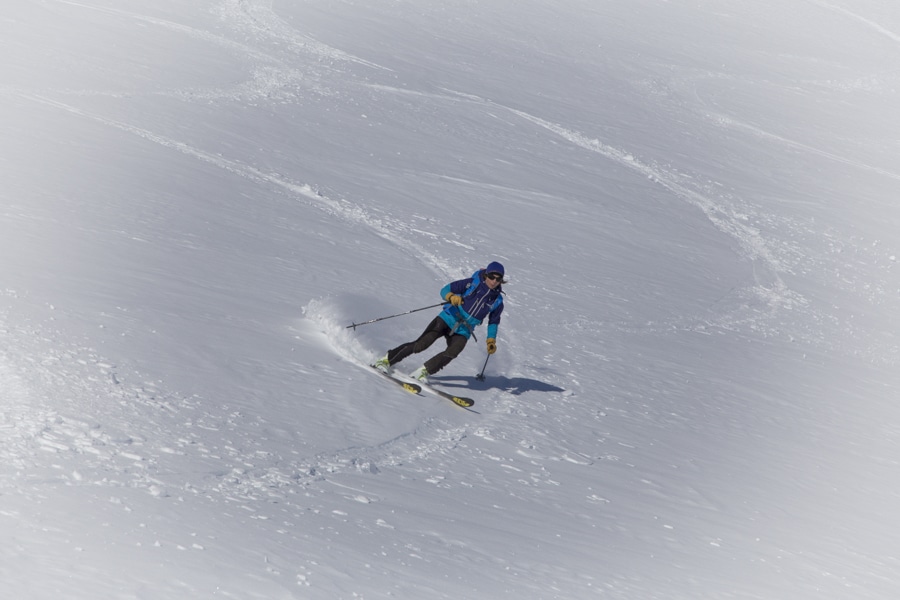 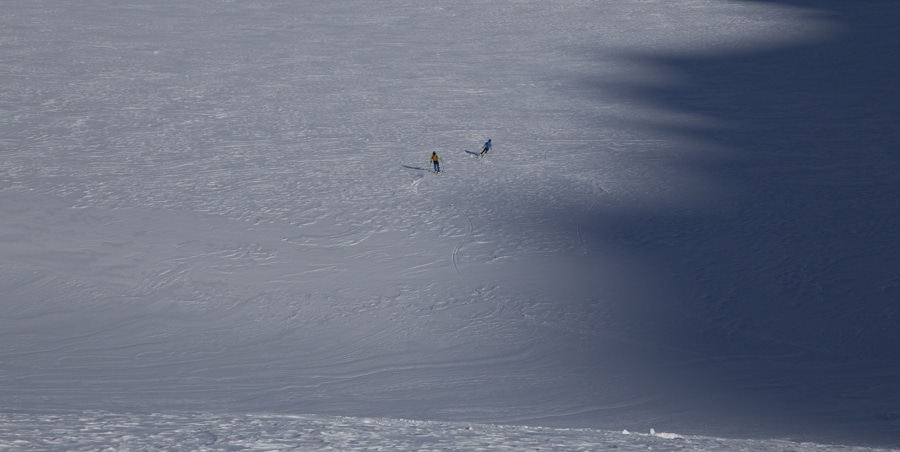 A bit of speed riding for Guillaume, enjoying the large open slopes. 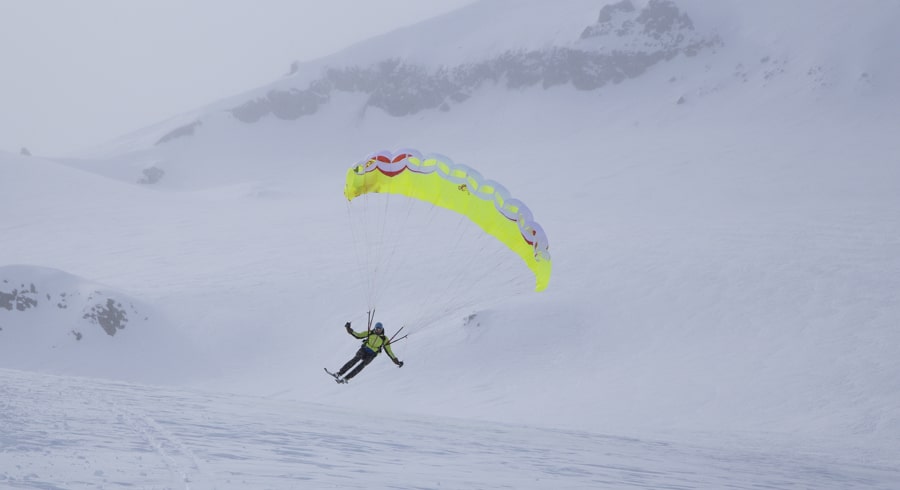 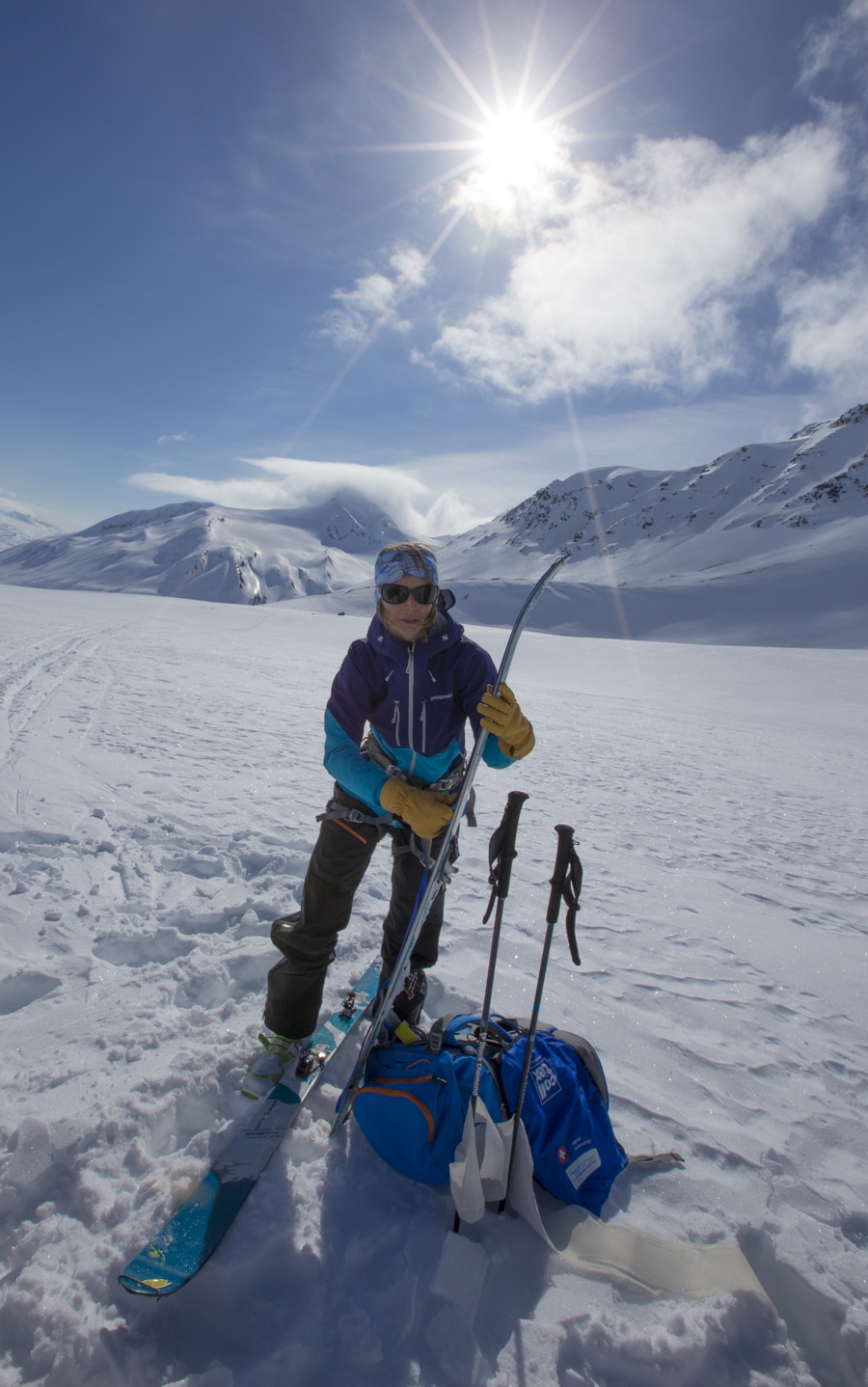 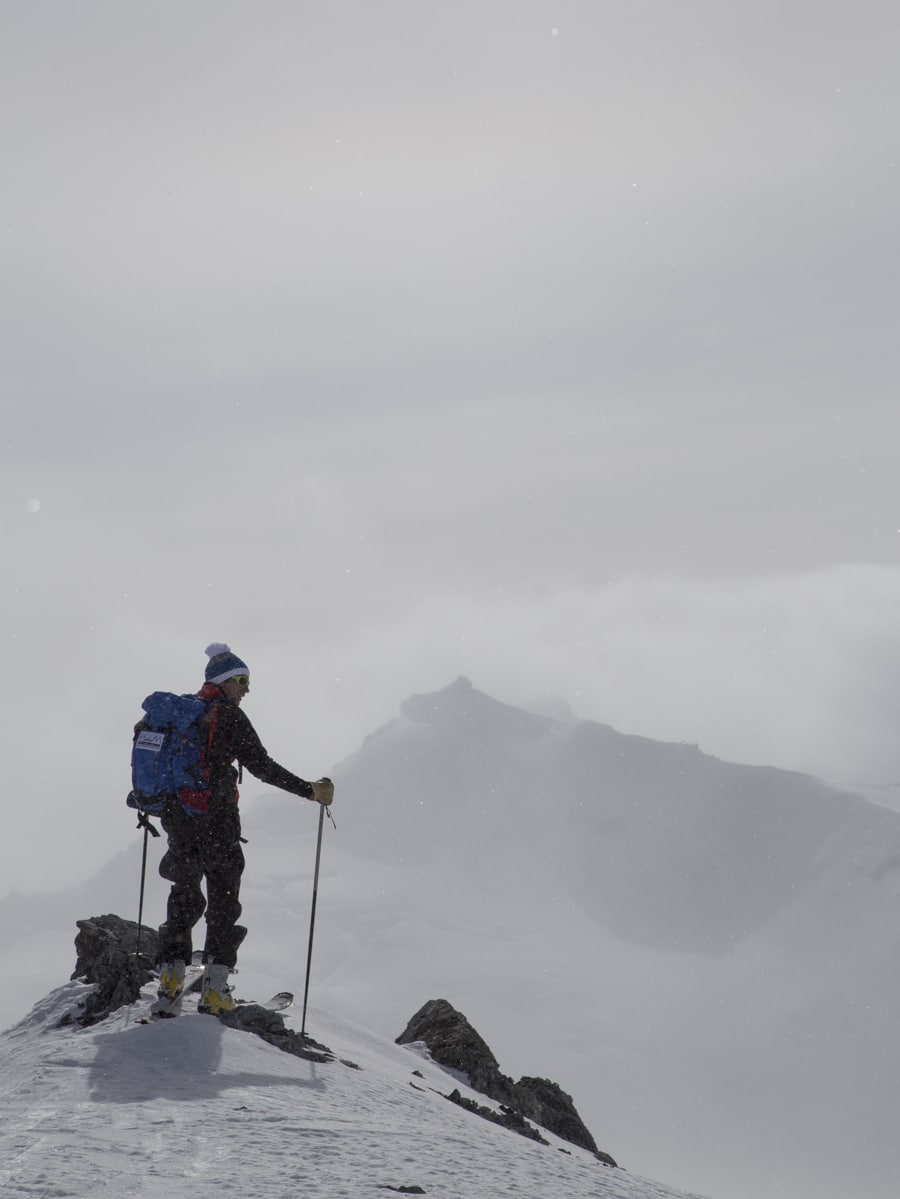 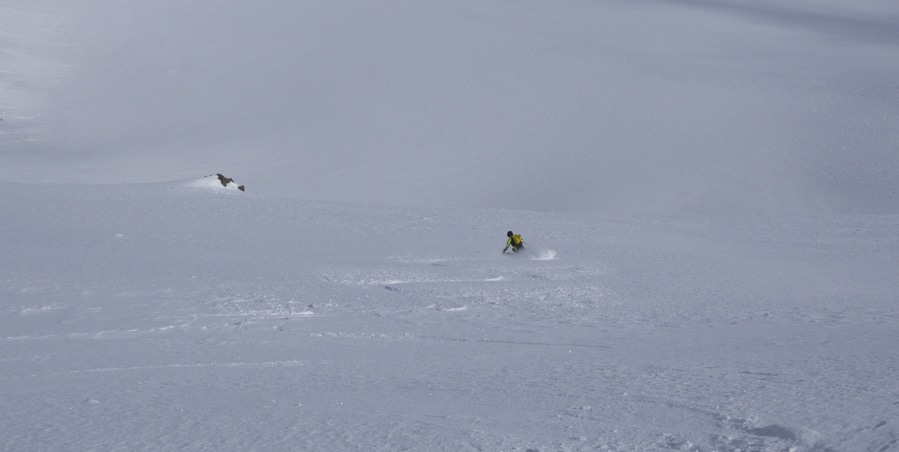